An NFL placekicker with a solid career and excellent stats, Connor Barth got his start as a promising athlete at John T. Hoggard High School in Wilmington. Born in Arlington, Virginia, Barth went on to graduate and enroll as a Tarheel at the University of North Carolina in Chapel Hill in 2004. While in college, he earned several honors and ACC recognitions, including All-ACC honors from Rivals.com and a perfect field goal percentage. He held the record for most field goals made at UNC – and was only recently beaten by his younger brother, Casey Barth.

After graduating with a degree in Communications, Barth was signed as a college free agent by the Kansas City Chiefs in 2008. In 2009, Barth joined the Miami Dolphins before being enlisted by the Tampa Bay Buccaneers. His accolades with the team include becoming the first kicker in Buccaneer history, and fourth in NFL overall history overall, to make three field goals of 50 yards or more; being named the most accurate kicker in the team’s history with a 84.3 percent conversion rate, and a franchise record for most consecutive field goals with a total of 25. In 2014 he was drafted to the Denver Broncos where he wears the #1 jersey and had a 93.8 percent success rate!

Though his NFL career has taken him around the country, Barth still considers Wilmington his hometown. His work outside of football includes charitable events in the community as well as encouraging kids to eat healthy and exercise – which perfectly embodies what SurfBerry and Wilmington are all about! 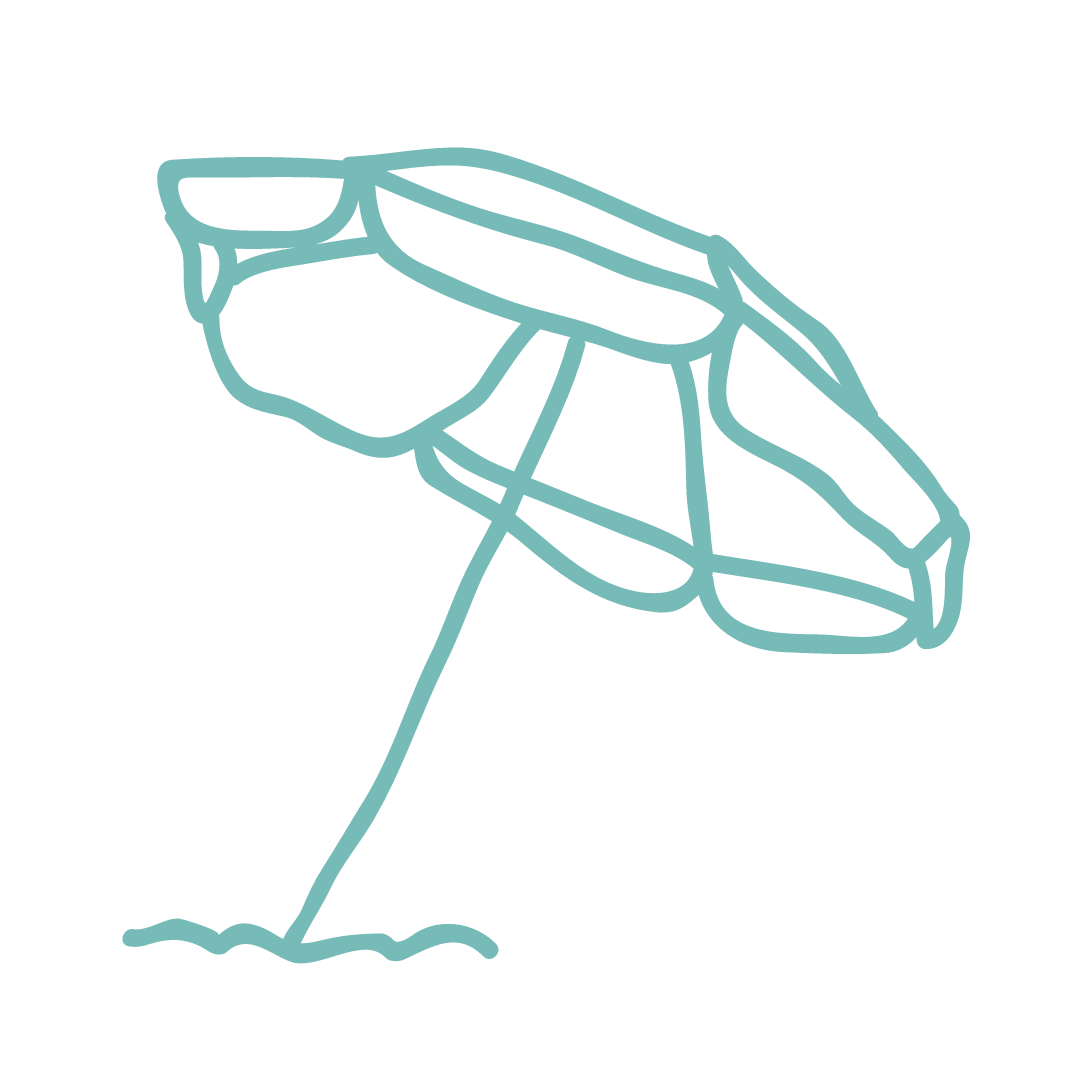 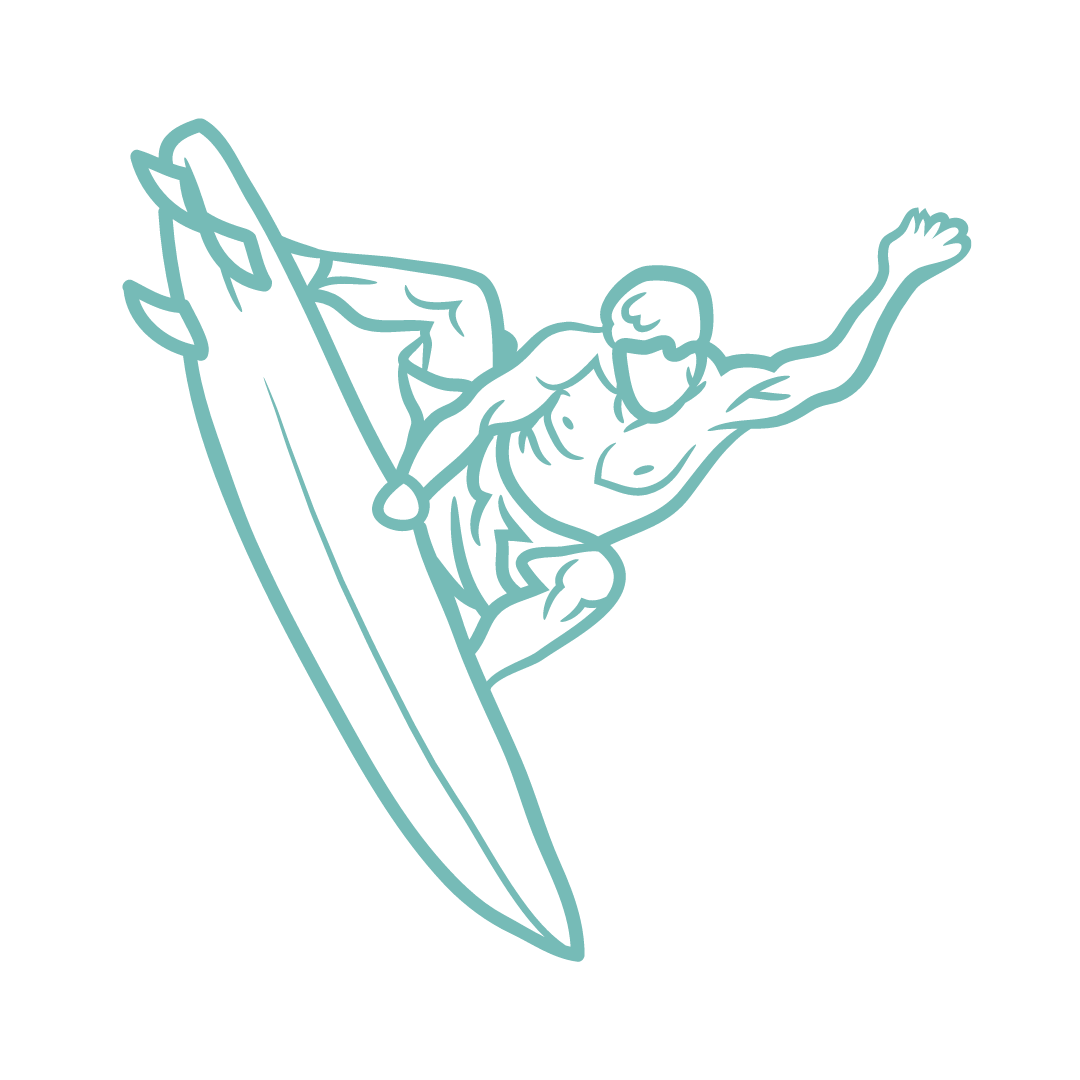 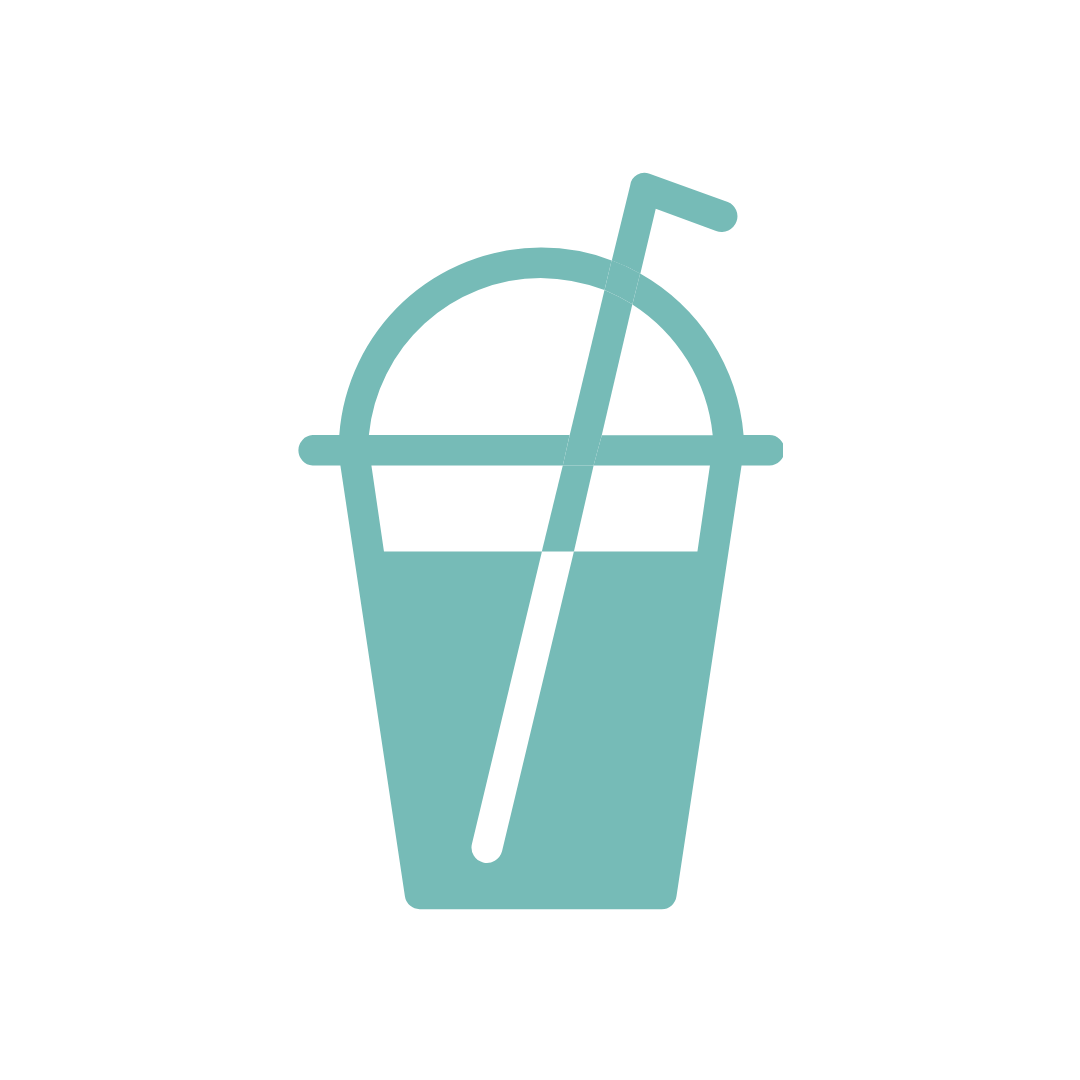 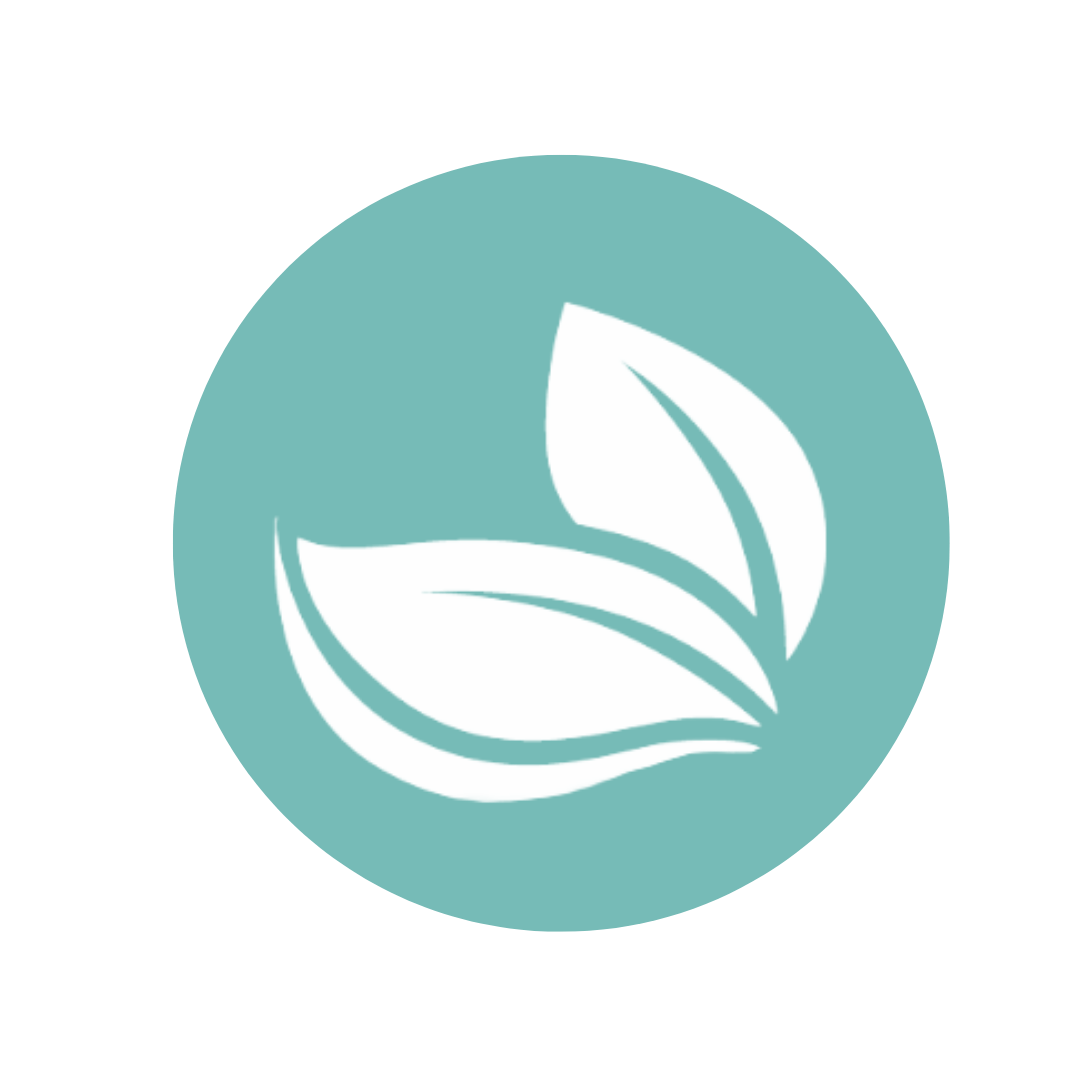 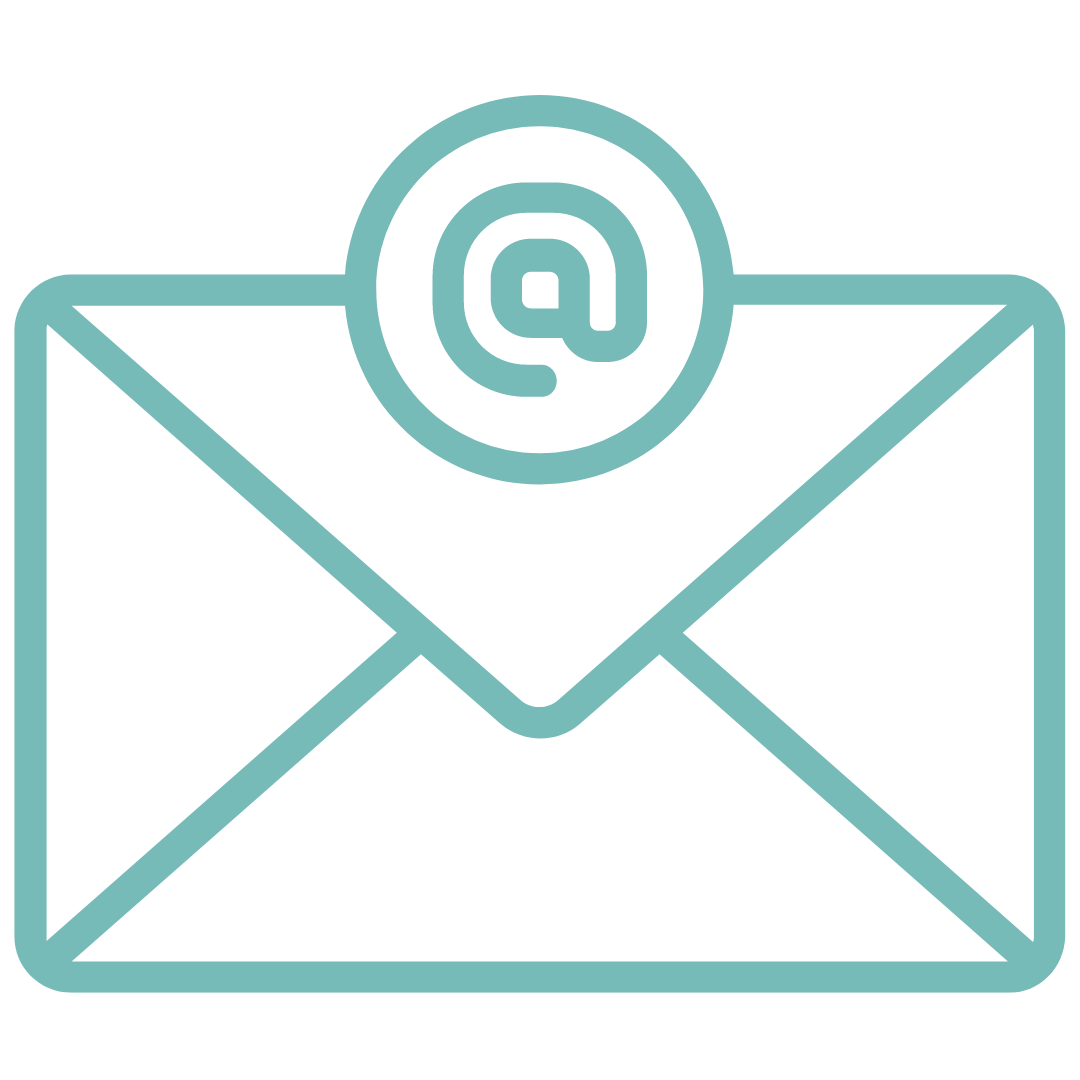